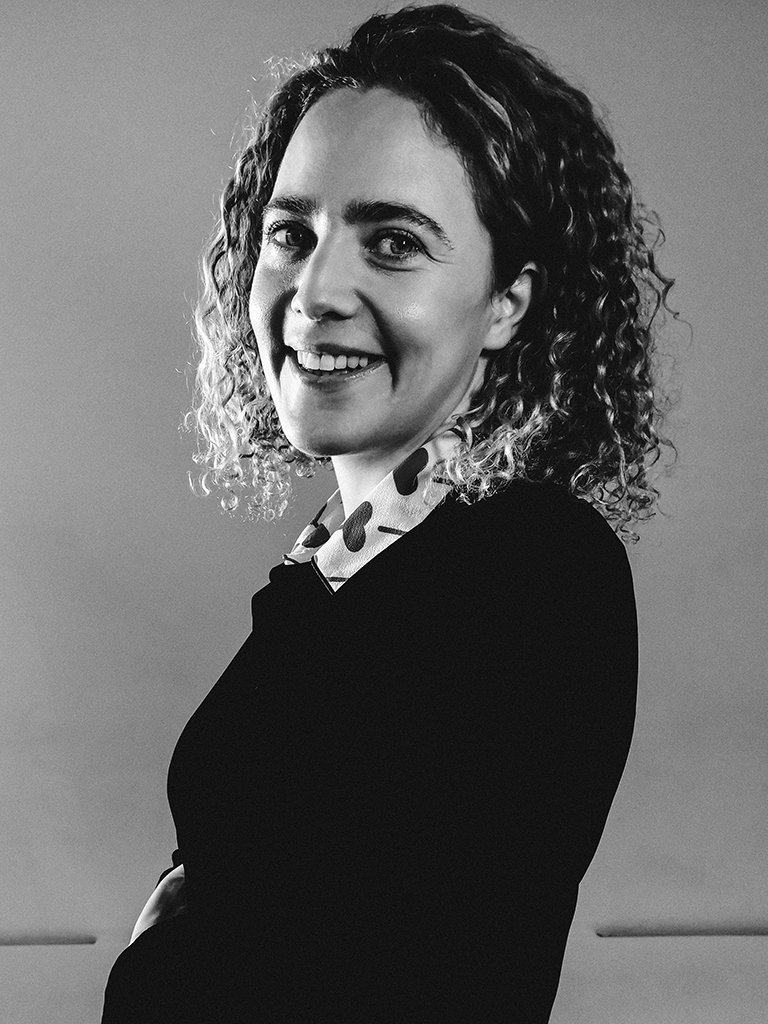 Biography: Tabitha Goldstaub is a serial entrepreneur and the co-founder (with CEO Charlie Muirhead) of CognitionX. CognitionX is a market intelligence platform for All things AI whose mission is to bring clarity to this complex and fast paced world, and to help ensure a responsible transition to an increasingly AI driven society by offering insights and independent advice.

Tabitha is an advocate for the vast potential of AI to improve markets and societies, as well as an activist for many of the unanswered ethical considerations. She is especially focused on raising people’s consciousness regarding the ramifications of building existing bias and sexism into AI.

She began her career at t5m, an online-first production company. She went on to co-found and execute the company’s distribution software platform, Rightster, which grew to be the largest online video distribution company outside the US. Tabitha was part of the executive team to take Rightster to IPO in 2011. By 2014 there were 250 people in 11 countries, in a company with 1.6 billion video views and a total transactions value of £16.9 million. Her final role at Rightster was as the Co-Head of Product, managing the roadmap and assembling a Data Science team to automate distribution. In 2015 she successfully exited the business after the completion and integration of four acquisitions.