We are privileged to have a distinguished advisory panel at Make It Your Business, whose political and life experience in Parliament and the world of business contribute greatly to our continued progress and growth.

Lord Leigh of Hurley
Biography: Lord Leigh has been a Treasurer of the Conservative Party since 2000, and Senior Treasurer since 2010.In September 2013 he was elevated to the Peerage as Lord Leigh of Hurley and has spoken many times in the Lords on business, the economy, tax, and trade, and led the debate on international trade post-Brexit. Read More… 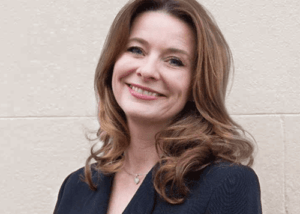 Gillian Keegan MP
Biography: Gillian was elected as the Conservative Member of Parliament for Chichester in the 2017 General Election. Prior to this, Gillian was Director of Women2Win, an organisation founded by The Rt. Hon Theresa May MP and Baroness Anne Jenkin to increase the number of Conservative women in public office.
Read More…